Matchpoint Innsbruck / Alexander Pfanzelt / Beyond Use

In the summer semester 2011, the Institute for Architectural Theory and Building History of Innsbruck University organizes an exceptional program entitled Matchpoint.Innsbruck which consists of a design studio for Master students and an accompanying research, both in cooperation with the Royal Melbourne Institute of Technology, Australia (RMIT). The overall title of the project “Matchpoint” is derived from a Diploma project by Thomas Fussenegger called Matchpoint.Melbourne. His thesis analysed Melbourne as the city that is most strongly influenced by sports and the leisure industry in the world. In conjunction with a complementary research project Fussenegger\’s thesis was exhibited at RMIT in summer 2010. Consequently, Matchpoint.Innsbruck guarantees a comprehensive engagement with Innsbruck as a sporting city. Moreover, special emphasis will be placed on historical, urban, sociological, landscape, economical and last but not least architectural aspects. The results of the project will be published by RMIT in a book. 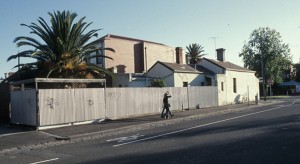 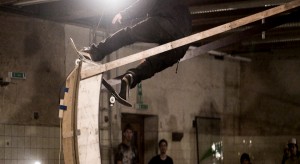 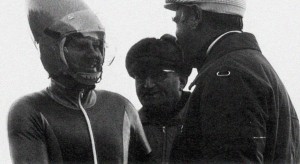 In the first part of her presentation Bettina Schlorhaufer examines the historical development of winter sports and its technical equipment. The second part is devoted to the Winter Olympic Games in 1964 and 1976 in Innsbruck. The focus is the genesis of the district “Olympic Village” (“Olympisches Dorf”), the urban planning strategies that have been […] 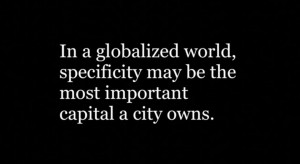 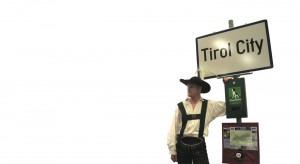 The Austrian region of North-Tyrol is famous for its unspoiled nature, magnificent Alpine landscapes and traditional farming. However, embedded in the impressive mountain scenery, a new urban landscape has emerged causing infra structural and environmental problems in the region. The lecture describes the spatial forms and underlying processes shaping the new urban landscape in North-Tyrol. Furthermore, it presents a new […] 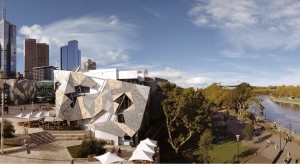 Cities have always tried to provide their residents with the best possible urban environment. Due to the growing importance of leisure industry and tourism, cities such as Melbourne are more and more forced to compete for becoming hot spots on the world map. Through a comprehensive analysis of the city it is shown how sport […] 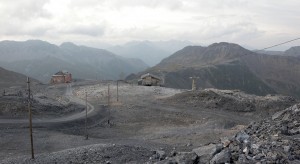 Matchpoint Innsbruck / Alexander Pfanzelt / Beyond Use

Phenomena embedded in abandoned objects in the Alpine Territory between the Allgäu Region and Lake Garda The survey “Beyond Use” studies the open network of wastelands in the alpine territory, like touristic structures (hotels, ski-areas, ski-lifts), systems for energy production (mostly hydroelectric powerstations), military (defence structures, roads, tracks and paths), industrial (factories, mining), agricultural and […] 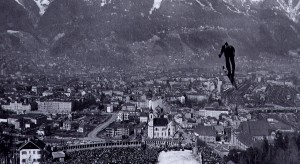 Inspire Olympic Games, World and European Championships and connect, but throwing public debate – not least economic nature – on: What is the relationship of financial effort and output for the host country are, city or region? How important are sports events for tourism and regional development? What is the legal responsibility lies with the […]