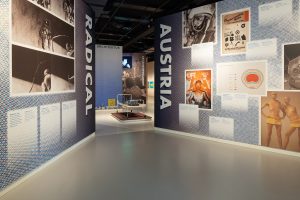 The experimental work by Austrian architecture collectives and designers from the early 1960s to mid-1970s is generally called ‘the Austrian Avant-Garde’. This lecture shows by many examples the mind-expanding, boundary-shifting and socially critical work of these designers as presented in the exhibition Radical Austria, Everything is Architecture in the Design Museum in Den Bosch. 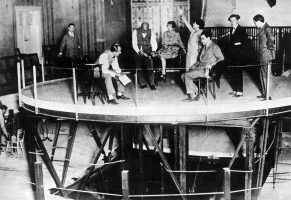 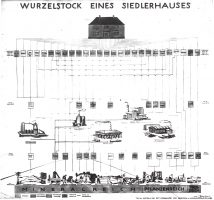 An introduction to Otto Neurath as a sociologist, economist, philosopher and planner. On the War Economy and the Economy in Kind, the Vienna Circle, Austro Marxism and the Scientific World View. 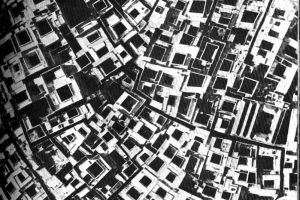 About the ambivalent relationship in Austrian architectural thinking between the vernacular and modernity. It seems that one can’t work without the other – as in Neurath’s ship. 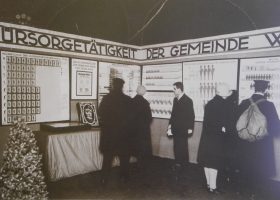 The development of the International Picture Language ISOTYPE, The Museum for Society and Economy and Otto Neurath’s ideas on planning beyond Vienna. 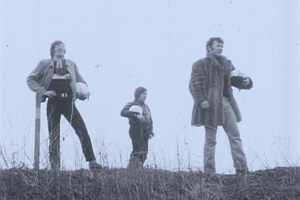 This lecture introduces the lecture series Architekturtheorie M for the Summer Semester of 2021. The series is dedicated to the Austrian avant-gardes of the Interbellum and from the nineteen sixties and seventies and shows the continuities. 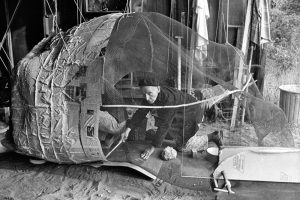 This lecture is largely about Kiesler’s relationship to the avantgardes that sought refuge in New York, notably with the Surrealists. Kiesler’s friendship with Marcel Duchamp changes his thinking in many ways. He develops his own theory, Correalism. The Vision Machine is a theoretical construct that deals with both vision as seeing as well as how […] 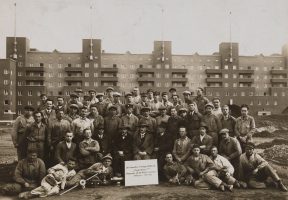 On Otto Neurath’s involvement in the Settlement Movement, its development in the nineteen twenties and the origins of Viennese public housing.